Hydrogen fuel is a zero-emission fuel burned with oxygen. It can be used in fuel cells or internal combustion engines. It has begun to be used in commercial fuel cell vehicles, such as passenger cars, and has been used in fuel cell buses for many years. It is also used as a fuel for spacecraft propulsion.

With the world focus on Hydrogen as a fuel for the future Precision Safety is well prepared to offer suitable safety products to protect plant and people from the hazard associated with Hydrogen as a clean fuel source. 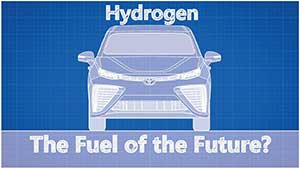 Hydrogen is the simplest element. An atom of hydrogen consists of only one proton and one electron. It’s also the most plentiful element in the universe. Despite its simplicity and abundance, hydrogen doesn’t occur naturally as a gas on the Earth – it’s always combined with other elements. Water, for example, is a combination of hydrogen and oxygen (H2O).

Hydrogen is also found in many organic compounds, notably the hydrocarbons that make up many of our fuels, such as gasoline, natural gas, methanol, and propane. Hydrogen can be separated from hydrocarbons through the application of heat – a process known as reforming. Currently, most hydrogen is made this way from natural gas. An electrical current can also be used to separate water into its components of oxygen and hydrogen. This process is known as electrolysis. Some algae and bacteria, using sunlight as their energy source, even give off hydrogen under certain conditions.

Hydrogen is high in energy, yet an engine that burns pure hydrogen produces almost no pollution. NASA has used liquid hydrogen since the 1970s to propel the space shuttle and other rockets into orbit. Hydrogen fuel cells power the shuttle’s electrical systems, producing a clean byproduct – pure water, which the crew drinks.

Like the rest of the world, the main use of hydrogen in Australia is as a raw material for industrial processes.

Renewable hydrogen use in Australia would help us to reduce emissions in those high-temperature industries as well as some transport sectors.

Several scientific and government reports have also found that hydrogen produced in Australia could be sold to the world. One report produced for us, Opportunities for Australia from Hydrogen Exports, calculated that global demand for hydrogen exported from Australia could be over three million tonnes each year by 2040, which could be worth up to $10 billion each year to the economy by that time. 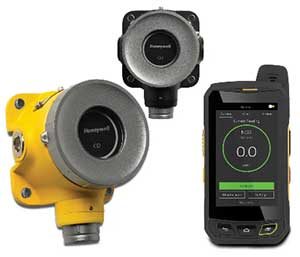 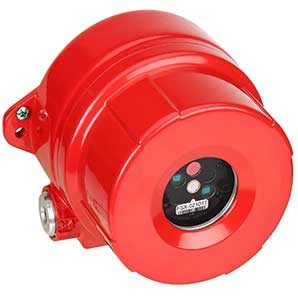 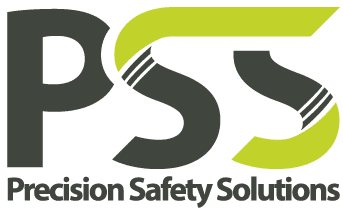